There and Back Again-Un Voyage Formidable

This last week at school has been a harsh reality after the incredible experience of the Shared Histories Young Ambassadors tour to France. It was an opportunity that will stay with me for a long time being able to represent my country, visiting the sites and memorials of the First World War and most of all making great friends and having a great time with the other 10 ambassadors. 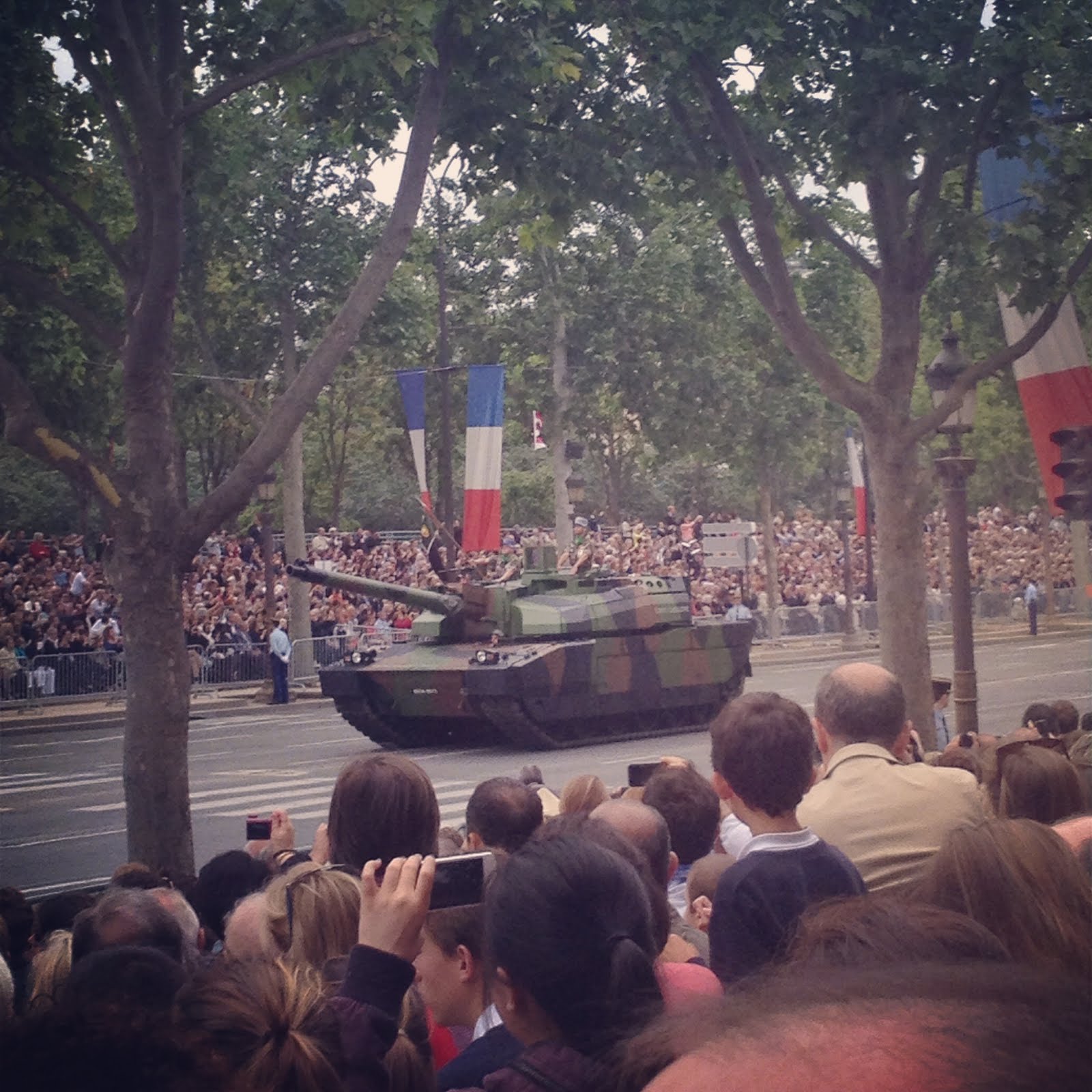 Now when I look back to my first blogs, I realise how much the meaning and the importance of this project has evolved. The trip to France made it so real as we had the opportunity to personally establish connections with those overseas.

For me, the most striking aspect of the trip was witnessing the intense connection that exists between the town of Le Quesnoy in the north of France and New Zealanders. New Zealand soldiers liberated the town during the war and this has had an unbelievably large and lasting impact. For example, Streets are named after New Zealand, there’s Rue Neo Zealandais and Rue des All Blacks. There are also numerous memorials throughout the town to NewZealand and what our soldiers achieved. This connection is unknown to most young New Zealanders. 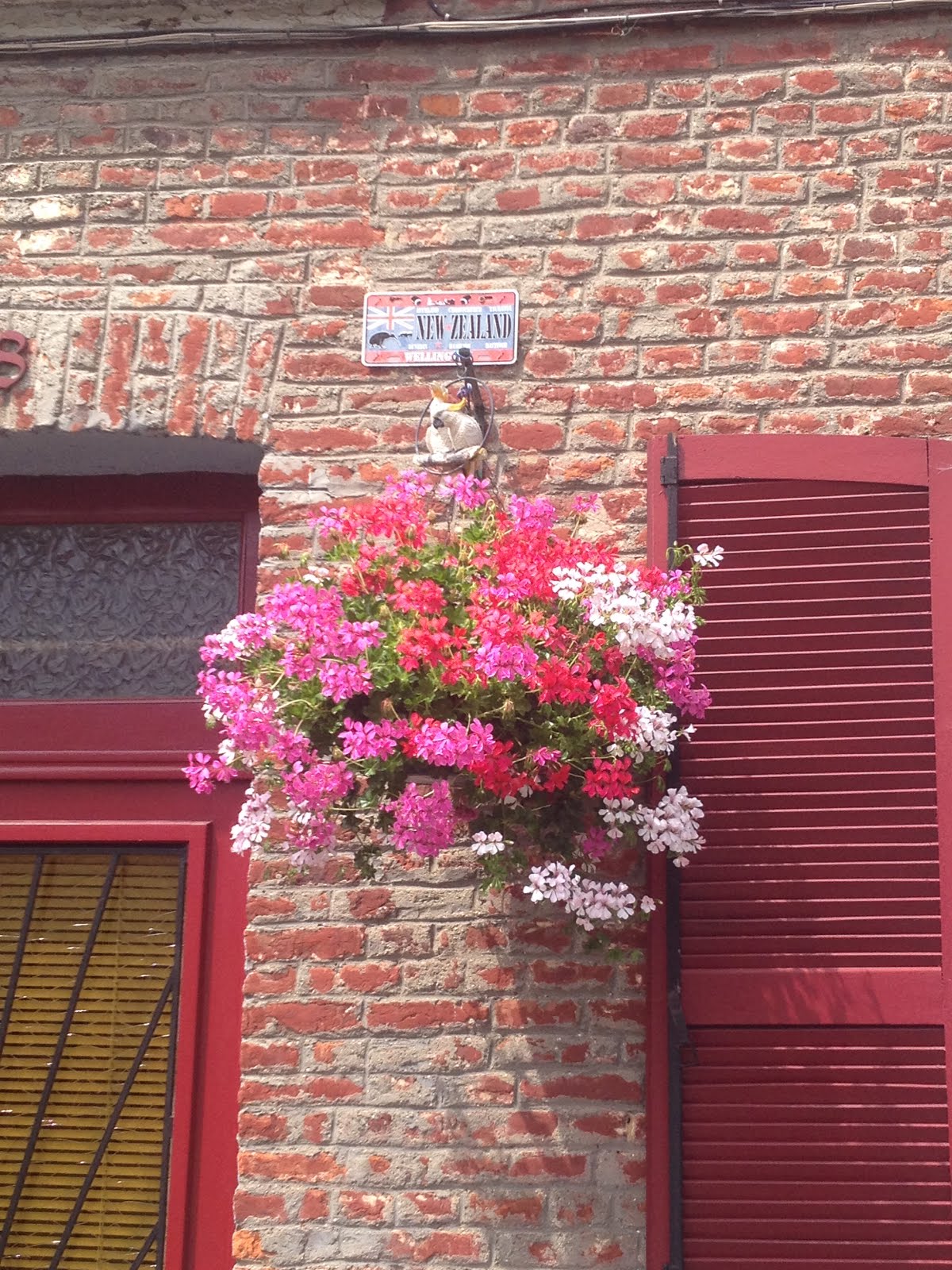 Within my project “the evolution of remembrance” it made me realise how remembrance and recognition of those who fought can’t be told, it can’t be forced on to someone through textbooks and teachers. The connection to the past for those in Le Quesnoy is personal and has been passed down the generations due to personal experience. The war and New Zealands contribution is carved in their streets. Thus for young New Zealanders like us to witness this is something very unique and now we have the opportunity to share our experiences with our schools and communities and I had this opportunity earlier this week speaking to my school about the trip. 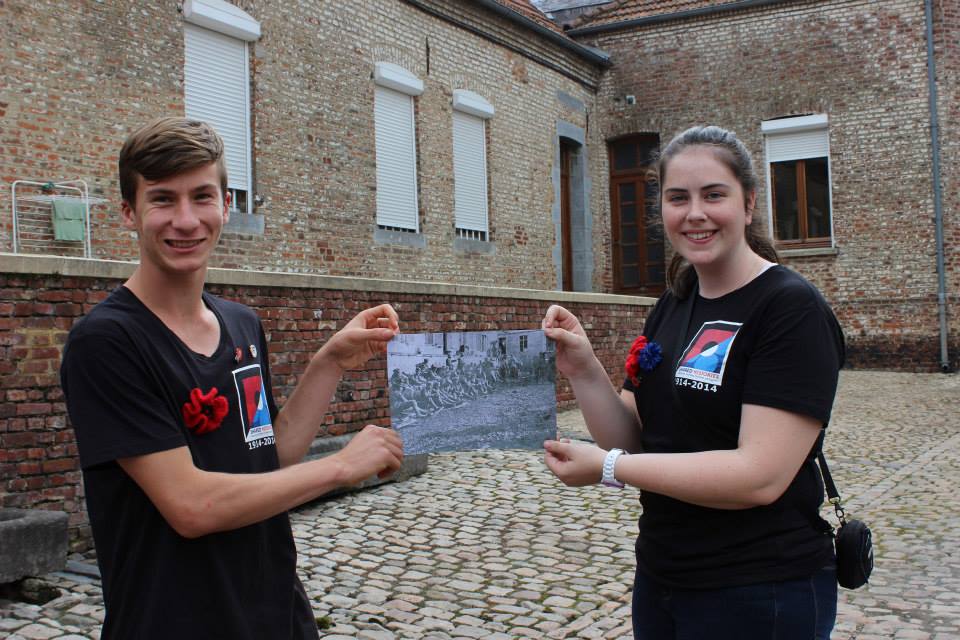 I also want to mention our visit to the nearby village of Beaudignies. We were greeted by the Mayor, Raymonde Dramez who gave us information on the town’s history in connection to the war. A New Zealander who had a clearly large impact on the town is the late, Colonel Blyth, one of the liberators of the town.  In 2000, Beaudignies renamed its square 'Place du Colonel Blyth' in honour of his efforts. His longevity ensured that he became a symbol of New Zealand's liberation of the Le Quesnoy area. Along with other surviving veterans of the Western Front, he was made a chevalier de la Légion d'honneur by France in 1998 and a Member of the New Zealand Order of Merit three years later 'for services to war veterans and the community'. At the time of his death on 10 October 2001, at the age of 105, Lieutenant-Colonel Blyth was one of the last two remaining veterans of the New Zealand Expeditionary Force. It was fantastic to see how through one man, the long lasting connection between the area and New Zealand has remained so strong. 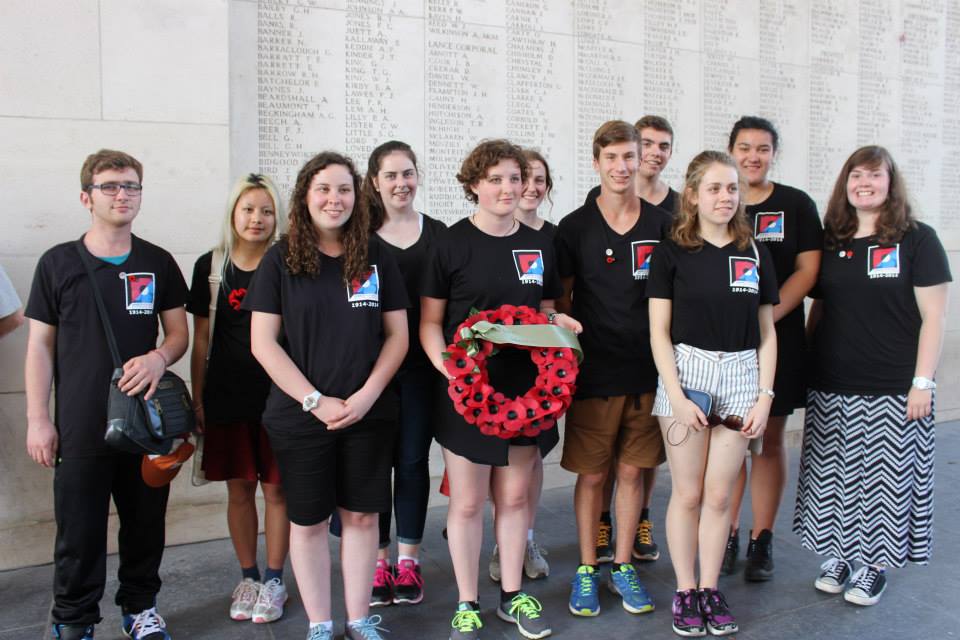 Another highlight was being able to lay a wreath at Menin gate. It was an incredible ceremony and it was an event that capped off our trip.

So after exploring Paris, visiting the Battlefields of the Somme and Passchendaele, and having a fantastic week with host families in Arras, I left France with new friends and experiences that I hope to keep for a long time. This is just a brief glimpse of my experience and there will be more to come. It went by in a blur and it seems like a dream now, yet I look forward to continuing with this project in the future!